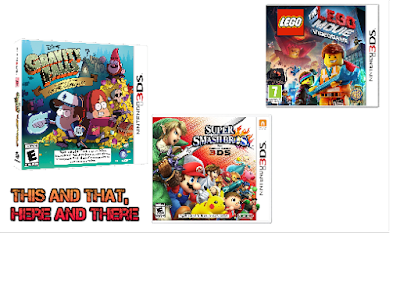 Hello, this is Arca. I will only have time for one post today. But I will make three or two tomorrow. On Thursday I got some more games for my Nintendo 2DS using my leftover Eid money. They are all technically 3DS games, but they also work on a 2DS. I got Gravity Falls: Legend of the Gnome Gemulets, Super Smash Bros, and the Lego Movie Videogame. 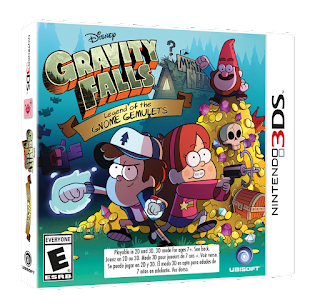 Gravity Falls: Legend of the Gnome gemulets is a game based on the show. It takes place before Not What He Seems. It features Dipper and Mabel trying to solve the mystery of an ancient treasure and its powers while fighting gnomes. It is not canon to the story of the show, and Bill Cipher does not appear in it (or Grunkle Ford). However, it is still a fun game and I recommend it to any gamer who is a fan of the show. 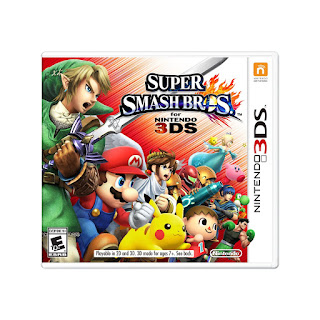 Super Smash Bros is a game where all worlds from Nintendo games combine! Play through epic battles to be the last one standing with the most points. Play alone against artificial intelligence, or play multiplayer with friends!.You get ultimate power-ups and explore many places along the way. You can choose to play as your favorite video game character, and let the fighting begin! 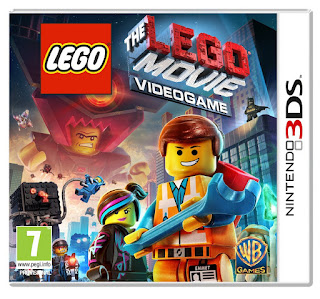 The Lego Movie Videogame is just what it sounds like. It is based on the movie. Play as a LEGO Minifigure, build weapons as well as vehicles and gadgets, gather your team, and battle to stop Lord Businesses evil plans! I used to have this on my iPad, but it was deleted since I ran out of storage space. Onur has almost completed it. Now we get a chance to start over and play this game to the end!

Here is the post where I talk about the first things I got with my Eid money, including my Nintendo 2DS:
http://arcabaran.blogspot.com/2016/07/happy-eid-june-2016-present-haul-i-got.html

Here is my previous post, about Minecraft PE builds of the king pig and mustache pig from Angry Birds:
http://arcabaran.blogspot.com/2016/07/minecraft-pe-angry-birds-builds-king.html

I hope you enjoyed. Thanks for reading this and share it with others. Stay tuned for tomorrow's three posts and a post every day of the summer until July 30th. I will see you next time. BBYYYYEEEEEEEEEE!!!!!