September 06, 2015
To get people hyped for the release or the new Star Wars movies, a huge set of toys have been released. A few nights ago, in Times Square people were literally running along the street and racing to collect all of the new toys, almost as if trick-or-treating. They must have all run out of stock real quick! It was crazy! The first person to unbox the toys was YouTube star EvanTubeHD, and he appeared on Good Morning America as several fans watched him try out some toys. To see his really awesome channel, click here.

The toys caused much excitement, and people couldn't wait to get their hands on them. Shown below is the new Millennium Falcon set, which is what it will look like in the movie.
(Note: I do not know who the person in the photo below is. Credit to images goes to wired.com) 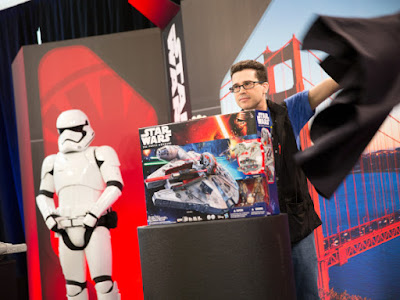 There were a few figures, new LEGO® sets, and most interestingly, a remote controlled BB-8 Droid. BB-8 is a new droid form the movie that spins like a ball. It is not special effects, it is an actual machine that was used in the making of the movie! The small toy version is controlled with a Sphero app. Sphero is a company that makes small robotic spheres that you can control with your device. I think this is what I want for my birthday this December! Here is a video of EvanTubeHD try out two of the toys.

It is awesome, and blew many people away! BB-8 was shown at Star Wars Celebration 2015, and here it is:

There were also a few action figures. 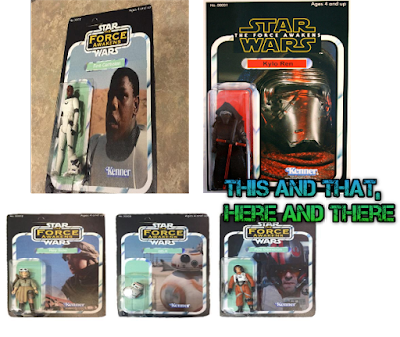 There was also, notably, a cool new Stromtrooper figure! This is what it will look like in the movie.
(Credit to image goes to Entertainment Weekly.) 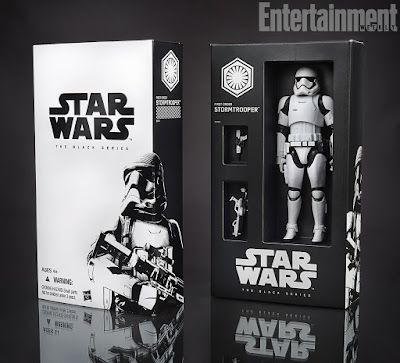 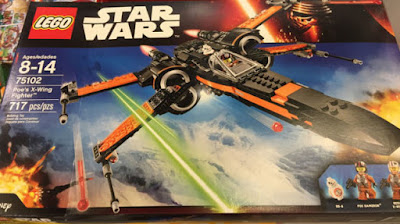 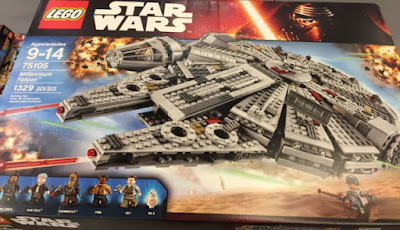 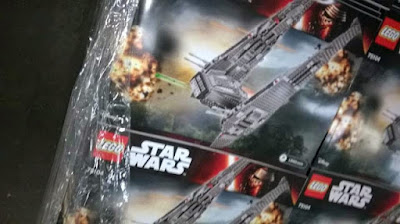 Lets look at the minifigures! 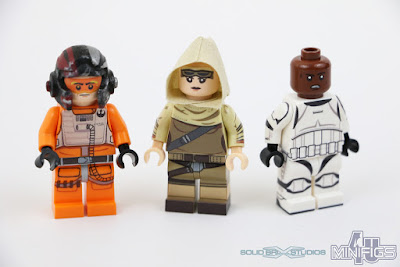 Something to note is that in the image below Han Solo looks much older! 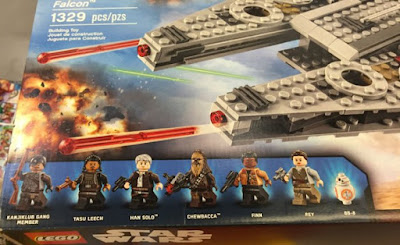 Here is the trailer for the movie: