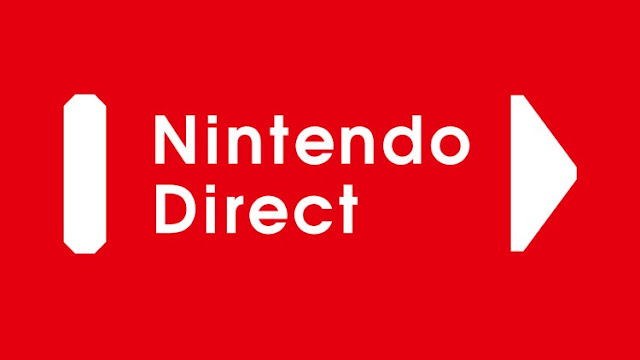 Then, when I got home I worked on my Python course on Codecademy for maybe forty-five minutes longer than anticipated. While I was able to complete a full lesson from scratch yesterday, today I was only able to get 90% through the first interactive lesson part, being stuck on the last part of something for five minutes before I realized that I had exhausted my full supply of focus for the day and should take a break to complete it tomorrow. Unlike what you would expect, completing this course so far hasn't felt grindy or technical, but actually decently fun. While I know 100% of the stuff that they've covered so far already (even though I may have been a bit iffy on minor syntax stuff prior to it), I still feel like I'm paradoxically learning a lot, and the forum answers and everything really make me feel like what I'd always imagined "learning how to be a coder" would be like. At the very least, it has some sort of structure instead of no map or compass in sight.

Now, time to finally talk about the news; it is being heavily rumored online across multiple sources that after one person's prediction of an Indie World Presentation around the 18th happened yesterday, on St. Patrick's Day (the 17th), their second prediction that a full-blown general direct (the first since September of 2019, literally half a year ago, or the longest Direct drought thus far in history) would follow on the 26th is now being considered as likely. That would mean that next Thursday, shortly after noon when I'm done with my virtual school and homework, my little brother and I would sit down and watch the presentation from a browser bookmark as to not have to search it on Google or YouTube first and get completely spoiled by the fan reaction video thumbnails and titles, and gaming/tech news publication headlines.

Apparently, some more word-of-mouth (which my ELA teacher is most likely scolding me for as promoting "fake news") in online forums and such claims that the topics that they will discuss would be the sequel to Zelda: Breath of the Wild and also a Metroid game, which could or could not be Prime 4, which got confirmed to have been delayed due to a complete development restart last year (or the year before, I don't even recall anymore; but nonetheless, that's a great move by Nintendo since as Mario series creator Shigeru Miyamoto once put it, it's better to have a game that gets delayed than one that is rushed, and thus, broken at launch), and is most likely trapped in development hell as we speak. In my anecdotal experience since the Switch's launch, specific content predictions for this stuff turns out to be false 99% of the time, by the way; but date predictions have a 60% chance of being true, and I'm almost certain this date prediction will at least be true, even if it's a day or two off, due to there not being one in just so dang long.

I don't have that high expectations for this one, to be honest. I don't think that BOTW 2 (which definitely won't be its name, they're going to give it another name) will be released in time for this holiday season, partially due to wishful thinking since I didn't even beat BOTW yet, and also since I'm pretty sure that the coronavirus stuff would have pushed back their development anyways, naturally. Also, Zelda games are famous for getting delayed a lot (BOTW got delayed for quite a few years, if I remember correctly, originally being stated as releasing in 2015. The fact that its a Nintendo Direct that exists that isn't focused on just one game (and will probably include a Smash reveal, please be Waluigi or Steve or Crash), and will give me something to hype over while in quarantine is enough.

However, one thing that will actually be impacted by the coronavirus this time around would be the fan reaction videos and such, particularly those always filmed at the Nintendo NY store in the city. There'd probably be much less of a crowd there, at least not without them shouting and screaming in excitement about Smash Ultimate 2 releasing 2020 or something like that, except muted slightly through face masks. Speaking of shouting, my little brother shouted a bit today for reasons that were less about hype and more because when he was doing his virtual school homework, he accidentally reloaded a page with an essay he had worked on the entire morning, and had to retype it later. He'll probably make a post about that today on his own blog (https://omegaonix.blogspot.com/), and when and if that's published I'll be sure to promote it at the end of this post, as usual!

What do you guys think? Will this leak turn out to be true? What are your hopes for another Direct? Also, how is your quarantine situation going, if you even have that situation at all? Leave it all in the comments below, and I'll see you all in tomorrow's post. Bye for now, and this is Arca, signing off!