November 08, 2014
Left: A movie poster for Big Hero 6 featuring the robot, Baymax.
The new Disney movie, Big Hero 6 is now in theaters. It was originally a Marvel story,
but was later adapted by Disney.

From the Creators of: Wreck-it-Ralph, Frozen, and Tangled
About the Movie:  WARNING: THE FOLLOWING MAY RUIN IT FOR THOSE WHO HAVEN'T WATCHED THE MOVIE YET, SO READ RESPONSIBLY.

It's about a kid named Hiro who likes participating in bot-fights in the high-tech city of San Fransokyo. His brother, Tadashi tells him that there is more to life and takes him to a tech -convention to display Hiro's latest invention, micro-bots. He gets first prize and is able to get a scholarship at SFIT (San Fransokyo Institute of Technology). A man named Krei asks him to join his institute. But then, famous Professor Callaghan tells Hiro not to trust Krei with anything. Hiro chooses Callaghan, which he would soon regret...

But then, the place gets set on fire and explodes, taking his brother, Tadashi, and Proffesor Callaghan along with it. He feels sad, and spends the rest of his days alone in his room. But then, he discovers the Health-Care robot that Tadashi had left for him, Baymax, and he is not alone.

He and Baymax find a old shack, with a mysterious man in a mask, AKA "Yokai",
who has stolen his micro-bots and think that he is the one responsible for burning down the building in the first place! So Hiro calls Tadashi's friends from SFIT and gives them new armor that they all enjoy. He even gives Baymax a new armor and an ability to fly. They are all set to find out who Yokai really is and stop his plot.

They find out that behind his mask is the neural transmitter, which allows him to control the micro-bots and be unstoppable. While battling him, they aim for his mask. Without his mask he has no control over the micro-bots.

Who is Yokai really? Will Baymax help them a lot? Will Hiro, Baymax, Honey, Go Go, Fred, and Wasabi make it? Find out in Disney's action-packed new movie, Big Hero 6, now in
theaters. 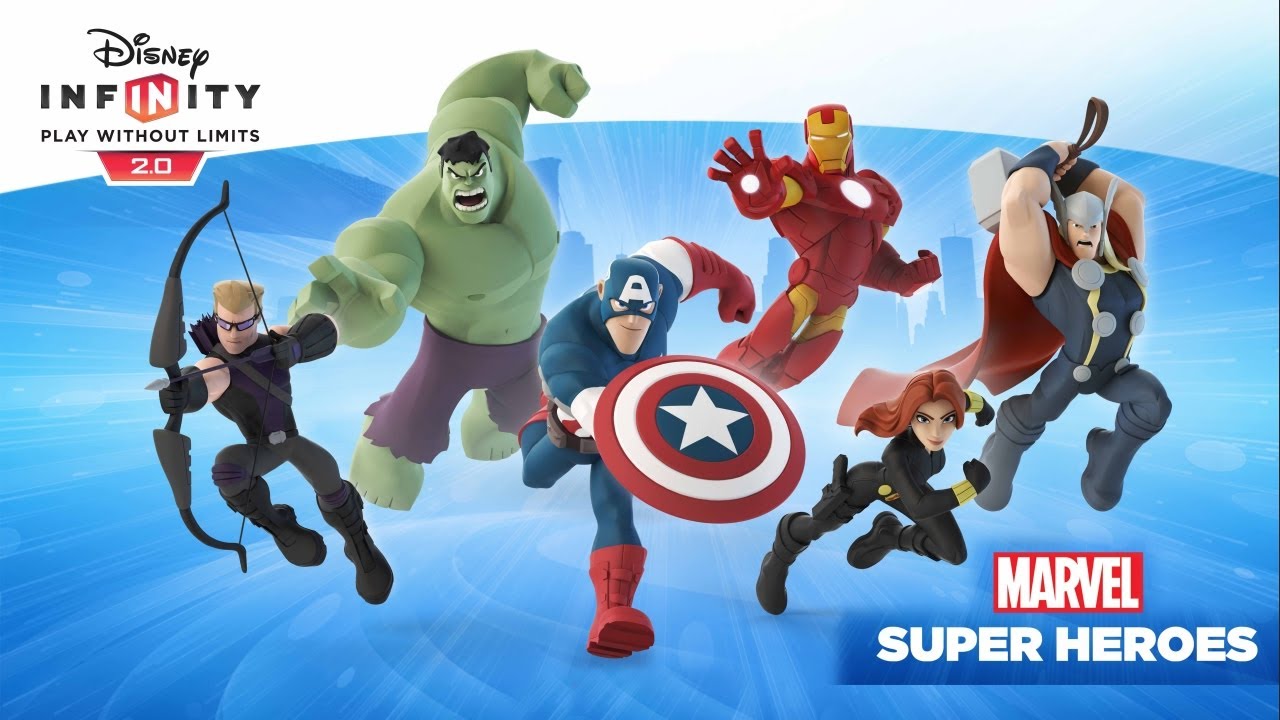