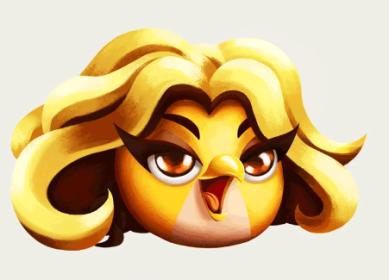 Angry Birds Stella POP! has had original bird guest stars from Piggy Island such as the Blues, Red, and Chuck. But now they are introducing a new bird to the flock: Shakira bird. Don't believe me? Go to the App Store or Google Play Store and see it for yourself. Type in "angry birds stella pop" and you will see that they even renamed the game to Angry Birds Stella POP!: Shakira Bird. 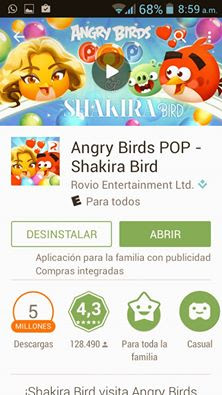 Play it for yourself and try out the new levels! 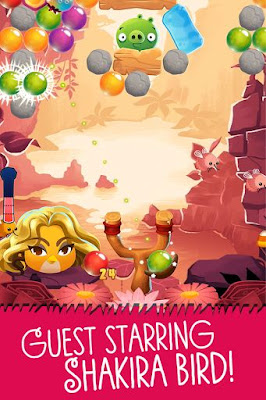 She seems to be very happy about it.
(To see image below in full size click here.) 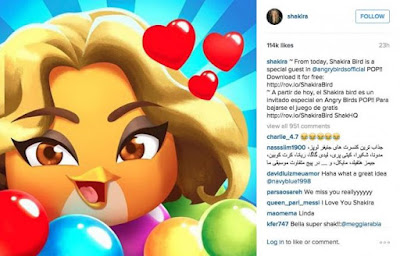 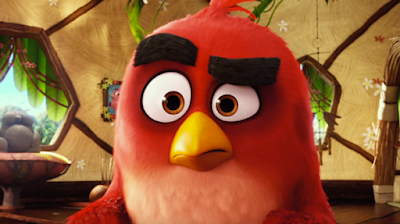 Not only is it in Stella POP! , it is also in Angry Birds Friends. The latest tournament has Shakira bird in it. 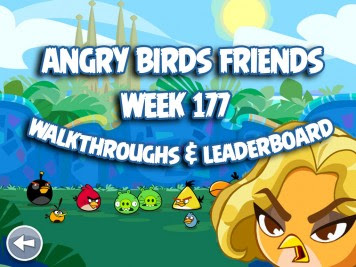 Now there is a separate app to watch Angry Birds Toons. You can still watch it using the games, but you can also use this app for watching purpose only. Plus, using the app, you can be the first to watch future episodes! 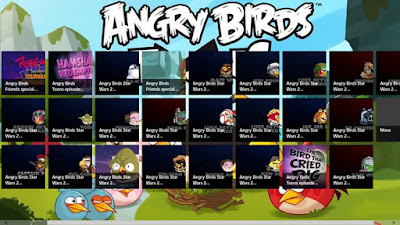 Speaking of AB Toons, the first three episodes have been released worldwide.
They are currently only on the app, but will be released on the other games too, very soon.
(Of course, they may be out by the time I publish this post, but that I will see.) 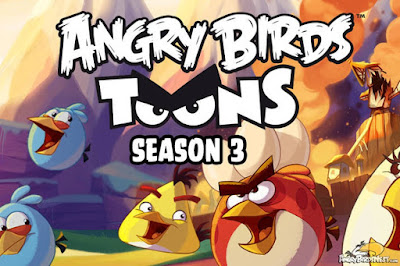 Here is the trailer:

Along with that, there is also Season 2 of Angry Birds Stella: The Series.
No trailer has been released of that just yet but it has been confirmed.
(Too see image below in full size click here.) 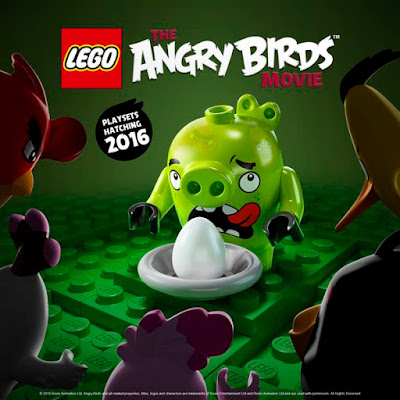 Today was my book fair. One of the books I got is a Angry Birds Transformers comic book.
Here is what it looks like: 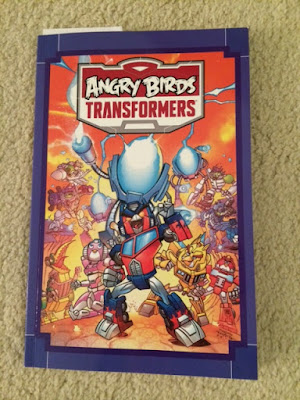 Anyways, this post took a while to make, and I hope you enjoy it. Posts like these often get more views, and that's exactly what I aim to do.