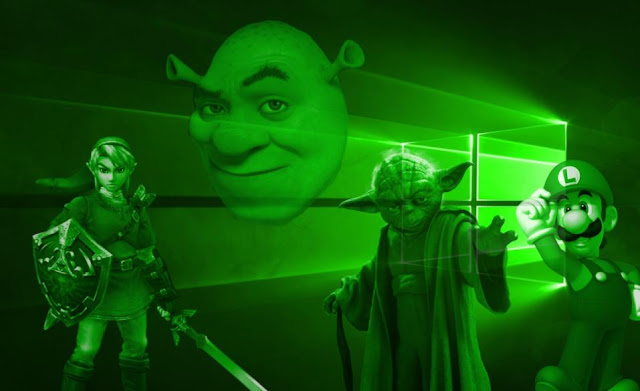 You all know what today this is... Mr. Green Tricks Day! I forgot the name, so I'll just call it Green Day. Pretty sure that doesn't exist, already right? Yep. Green Day isn't like a band or anything like that. I don't celebrate, because I'm pretty sure I'm not Scottish. Or at least I think I'm not. I never bothered asking my DNA what it was, because I'm too lazy. To all Scottish people (and animals) enjoy celebrating and have fun trick-or-treating!

Now, I was considering celebrating Mr. Green Day by making a joke post. I wanted to make a post where nothing I said was serious, and it was meant to have a somewhat comedic effect on my writing. I decided against this, however, since my blog is only about serious topics. I never joke around, after all.

I was going to inform my readers of something very important. Very serious. Seriously. So serious that I am dedicating an entire paragraph to talk about it. That rarely ever happens, right? The serious thing. The significant issue. The reason (other than Green Day) that I wrote this post! It is.... (*drumroll*) Read the next paragraph to find out! Talk about a prank, am I right? (Seinfeld theme song starts playing)

Seeing that today's holiday is about green or something like that, I wanted to spend some time talking about another thing that is green. Is it renewable energy? Nope, that is the color yellow, silly goose! What about Luigi? Well, Luigi doesn't exist anymore. I'm pretty sure that [SPOILER ALERT] at the end of amazing game for the Xbox Two called Super Mary's Journey, Luigi is banished from existence in our universe. What about Link? After all, his skin is green, right? Well, sorry, but he was only green in one game ever (Just Dance 1996), so try again. What about Yolo? You know Yolo! He is the alien from Star Trek who lives in a swamp and fights using a candy cane! Unfortunately, Yolo's shoes are the only thing on him that is green, nothing else. Come on! I thought that it would be obvious: It's Shronk!

Who doesn't know Shronk? He is a green monkey who has a pet sheep. He has five Pixar movies made about him! This is no small feat, since this makes Shronk the single movie series of all time with the most installments (right behind Star Wars, which only has four). I recently saw in the news (on Wikipedia, to be precise) that they are making a Shrek 6, titled "Maximum Ogreload"! It will be directed by Michael Bay, and the movie's current description is "It ain't over till its ogre." Michael Bay posted a picture of the poster on his MySpace profile, saying, "Can't wait to make #Shrek6 happen! Expect to see lots of CGI explosions, especially after the scene where Shronk goes to Taco Bell!" You can see the poster below: 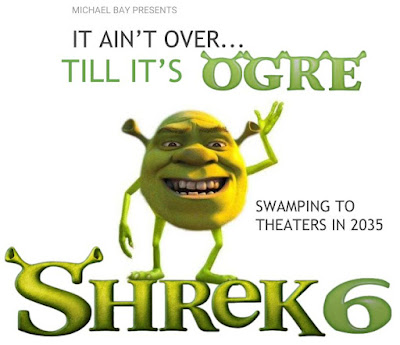 We even got a trailer for it, and you can watch it below!

Wow! It is releasing in 2035! I did the math (using a calculator, of course), and that means that it comes out in only two years from now! I looked it up, and some of the cast members include Dwayne "The Rock" Johnson as Shrek, Kevin Hart as Donkey, Neil DeGrasse Tyson as himself, and Shia Lebouf as Bill Cipher. Sounds really exciting to me, I will be sure to watch it at my local Wegmans on the day it is released.

I got a chance to email my old friend Neil DeGrasse Tyson, to ask him what it was like to be in a Shrek movie. He responded as follows, "It's a great honor, and all, but I'm actually getting bored of it. I just spent my day explaining to Shronk 23 times that it is scientifically impossible for a creature like him to exist. He didn't listen, and instead talked about how his favorite planet is China. The people on set are extremely uneducated, and I hope to change that." Talk about a sophisticated conversation!

In other news, Super Smash Bros was just announced for the Nintendo Switch, and it is coming this year! This news is very... Boring, am I right? No one cares about that kind of news, of course. Shrek 6 is much more important than this! I just wanted to throw this out there, since I accidentally watched last week's Nintendo Direct thinking that it was a lawn-mowing tutorial. I know that a lot of the people who read my blog are Playstation fanboys, so this news should excite them, since they are the only ones who will be able to play it anyways.

Since school is out today in honor of St. Green Day, I had plenty of time to waste  spare. Today is one of the rare occasions that I don't go to school on a Saturday! Surprising, right? They say that time is money, and if that were actually true, I'd be rich with it. So, of course, I used my valuable and precious time in the best possible: Making memes with Microsoft Paint (the most sophisticated editing tool in the Tristate Area). I hope you find some amusement in these, so enjoy! 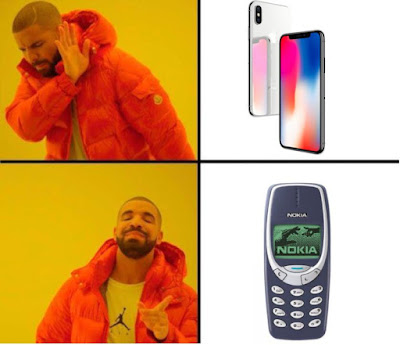 I wanted to talk about plenty of more festive topics having to do with Mr. Green Tricks Day, but unfortunately now my parents want me to take a break and change my pet tarantula's diaper. It looks like this is the end of my post. Merry Thanksgiving everybody, and be sure to stay tuned for more useful stuff just like this. (Except it wont be a joke... probably.)