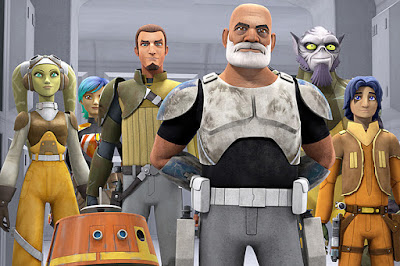 Star Wars Rebels has so far been way less popular than the Clone Wars. The Clone Wars was the first animated series about Star Wars ever made. It aired on Cartoon Network, and ended in 2014. Star Wars Rebels came later that year, and got a extremely low 500,000 viewers only in its 3rd episode. Season 2 will make up for this disappointment. At the end of the first season, Fulcrum is revealed to be Ahsoka Tano from the Clone Wars, Anakin's former apprentice. The Inquisitor is defeated and Darth Vader takes his place. Many other beloved characters will return. These include Captain Rex, a few other clonetroopers, and more! And maybe even Bariss Offee (unconfirmed)... 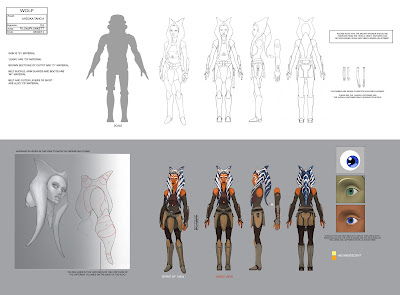 Of course comes Captain Rex. The question is, how did he survive for that period of time?
Now that the original Inquisitor is defeated, Darth Vader will hire three more, this time, with an identity of actual characters. There are rumors of one of them being Bariss Offee, but I wouldn't jump to conclusions just yet. 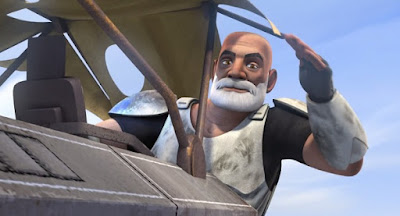 Then, of course comes the duel between Ahsoka and Vader.
We know that it will happen at some point, but the question is, when? 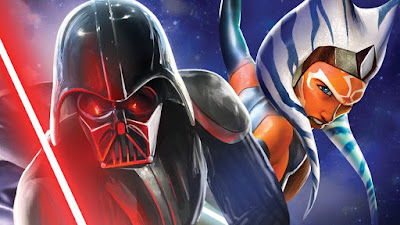 That is all we know so far.