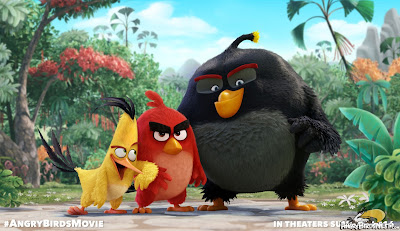 There will be an Angry Birds movie Summer 2016. It will be in theaters May 26, 2015.
A few plot points and new pictures have been revealed. It will be an origin story as to why the birds are so angry. I will not discuss it too much here, you can watch the IGN video below.

The movie will feature a huge cast mostly of hilarious comedians, so I can expect the movie to be very funny!

Here is the cast:

The following image gives you a peek at the birds. According to the interview video above,
Red will be one of the few birds who are angry. He will meet the rest of the gang in anger management lessons. No, I'm not making this up. This movie looks hilarious so far!

The scene depicted is when the birds first meet animals from the outside world- the pigs.
At first they get along with the pigs. They even have a party. But Red is suspicious of the pigs.
The rest of a movie is basically an adventure movie with the main characters as Red, Chuck, and Bomb. Bomb lives in a bomb shelter, apparently! 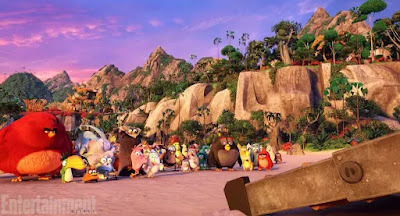 Here is the cast, which I copy+pasted:

​Supporting Roles (Roles not yet confirmed)

Here are some more pictures. 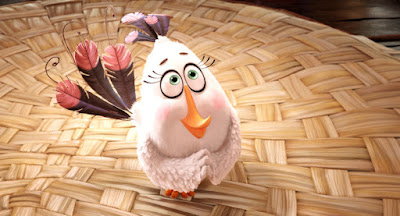 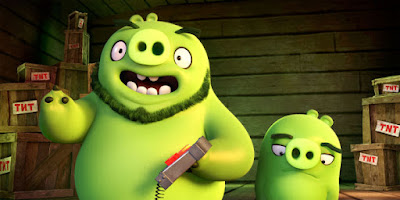 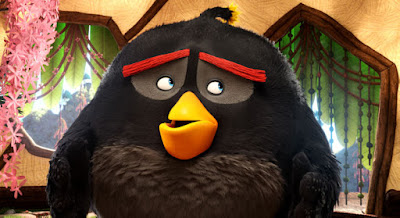 Sorry that the rest of the images are slightly blurred!

They have been sworn to secrecy about any details of the Mighty Eagle being in the movie, and any further info about him. Hmmm.... Sounds mighty suspicious... Oh well, probably nothing! Or is it...

The first trailer for this movie will be released next week!

In related news, Rovio confirmed a partnership with LEGO to make Angry Birds lego sets following the release of the movie. Here is the first ever released poster for it. 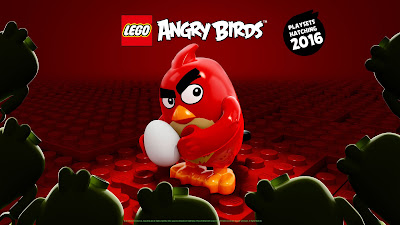 They may include LEGO Angry Birds in the LEGO Dimensions video game (which I will write about in a later post). But who knows...