0.12.0 will be an awesome update for MCPE! With Nether, potions, and more, we iOS users have been quite excited to finally get our hands on it. But the question is, when will it be released?

The latest build is Build 12, and it is confirmed that there will be a Build 13, and that will probably be the final build. After the final build they have to submit it to the Apple Appstore for approval, and that usually take about 1-2 weeks. If Build 13 comes out in 2-3 days and approval takes 1-2 weeks, it will be released near September 13-23. Or maybe even earlier. The earliest possible would be at the end of this week, but I doubt it. 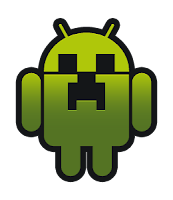 Now, lets skip a generation and talk about 0.13.0! Of course, there's redstone, but horses have also been confirmed on Reddit by one of the developers! That's right, horses and redstone will be in 0.13! How cool is that? 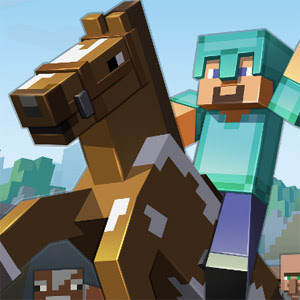 OK, now that I am done talking about Minecraft PE, I will point out today's cool animated Google logo! www.google.com If you are not reading this today. go to https://www.google.com/#safe=active&q=Google+logo+history&hl=en&oi=ddle