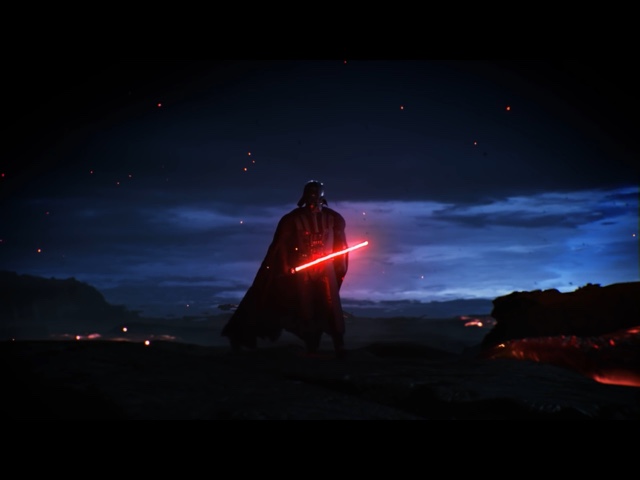 Hello, guys! This is Arca. I have some Star Wars news that I thought that I would like to share with you. ILMX labs is currently developing a Star Wars story experience in virtual reality headset devices. It is based on no other than Mr. Vader-man himself! It will be a canon story, and will be a cross between a game and a movie, and based on Darth Vader. However, don't set ypurhopes too high to get ıt very soon. It will most likely still have another one or two more years of development. Here is the official trailer for it: http://youtu.be/_mguLKDJ4co
Today I will be disscussıng whether I think thıs is a good idea or a bad one. 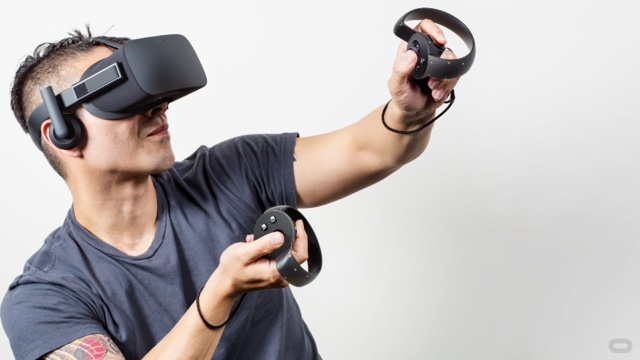 The one thing about this that bothered me the most is that most VR headsets are very expensive, and it would be unfair for those who can't get it. This is not only a game. It can also be considered as real as an actual movie. While watching, you can walk around and pick things up wıth 360 view. It ıs canon to the storylone of the Star Wars universe. And as much as I would love to learn more about Vader, I know I won't get an Oculus Rift VR headset anytime soon. 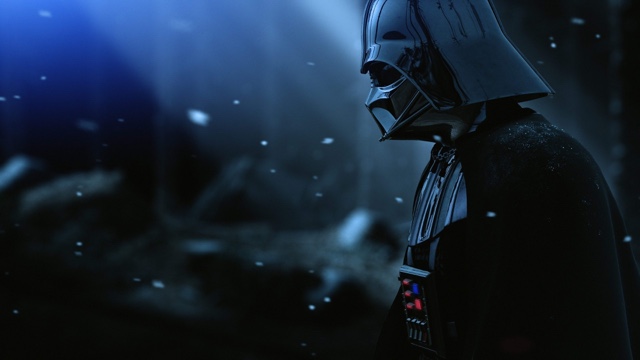 But it does seem like an awesome concept. Even if I can't play it myself, I am sure that there will be many YouTube gameplay videos of others playing it. This way, at least I can experience it in some way. 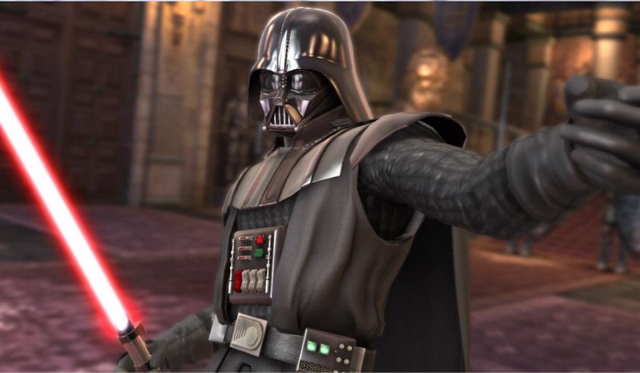 For now, we can only speculate when it will take place in the Star Wars timeline. My guess is that it will take place between episodes 3 and 4. This is because the trailer takes place on a lava planet that appears to be Mustafar. It would be interesting to see what happened to Vader after the events of Revenge of the Sith.
But what do you think? Is this a good or bad idea? Share your thoughts in the comments below. I hope you enjoyed this post. Share it if you like it, and view as much as you can for new posts! Help me reach 20 thousand views.
Also, be sure to take this quiz I made on Bloxi to find out what color your lightsaber is!: http://goo.gl/9YHuwr
Here is my previous post, about a new Origami tutorial on a YouTube play button, on my YouTube channel:  http://goo.gl/3ijy6z
Thanks for reading. See you all next time. BBBYYYEEE!!!!