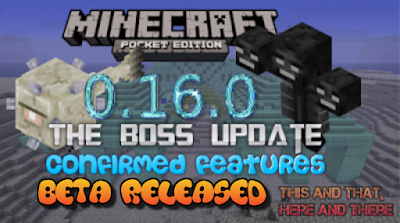 Hello, this is Arca! I have some news to share with you regarding the next major Minecraft PE update, 0.16.0! 0.15.0 came out earlier on in the summer, and work has already started on the next update, 0.16.0. The beta will be available for Android devices now! This post will be focusing on the confirmed features so far of this update.

First of all, it was announced that 0.16.0 would be called "The Boss Update", and it is pretty self-explanatory what that means. Even though we will NOT be getting the Enderdragon this update, we will be able to battle the other two boss mobs, which are the Wither Boss and Elder Guardian.

Along with the Elder Guardian boss (that can shoot lasers), they will add Ocean Monuments and normal guardians. In case you don't know, guardians are fish-like hostile mobs added in 1.8 of the PC edition that live underwater in Ocean Monuments. They will also add prismarine chards and the blocks that the monuments consist of. 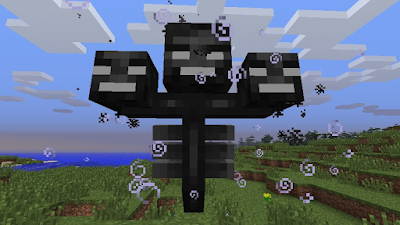 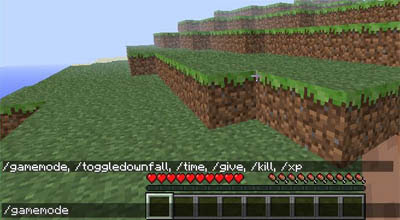 They have also announced that they will be adding slash commands, which are a series of words and phrases beginning with a slash that you can type into the chat. They each perform a certain task, such as summoning mobs, giving the player items, killings mobs or players, or changing game modes. Only 20 of them will be added to MCPE in the upcoming update.

The beta is now released for Android users, a while before the final update is released for all Pocket Edition platforms, including iOS, Android, and Windows 10.

Here is a video about the features, made by awesome YouTuber "ibxtoycat": (You can see his channel by clicking the word here.)

And one by Eckosoldier explaining how to get it:


Also a video from AdventureGamingHQ about the beta features and gameplay:

You may watch the video to see the features of the beta.

Mojang has also made an article about it: http://mojang.com/2016/08/sneak-peek-boss-update-is-coming-to-pocket-and-windows-10/

Sorry for not writing about all the features, I want to get as many posts done as possible, so I want to stay on my time schedule!

I hope you enjoyed thus post. Share this on social media if you are excited for 0.15.0! Be sure to view as many times as possible every day, as I will be making a few posts a day until school starts.

Here is my previous post, about my final week in Turkey: http://arcabaran.blogspot.com/2016/08/turkey-trip-2016-week-3-final-week.html