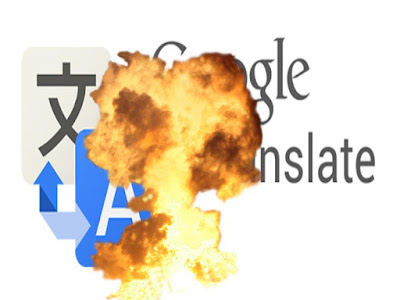 Before I begin this post, I just want to say hi to my awesome camp counselor, Josh, who is reading this right now! :)
Anyways, today happened to be my first day of recreation camp. In the morning, I woke up one hour later than I would on a school day to go on the bus to the rec center. My little brother Onur and I rode together on the same bus, and that hasn't happened since I was in 5th grade at Defino. My home base ended up being Marlboro High School, so that is where on-site activities will take place. Onur's home base was Defino Elementary (he is so lucky that he sees his own school again)! The first half of the day, nothing special happened. We just stayed on site. In the afternoon we went to the aqautics center for swimming. When I came home, I saw that the new Switch game Arms had arrived from Amazon, and me and Onur had fun versing each other in it. Lastly, we went to Onur's friend's house for a birthday party in their backyard. Then I came home and started  this post.

Remember Josh? You may remember me mentioning him on every post I made last summer. That is since he is my group's counselor at camp. He checks out my blog sometimes, so I will give him a shout-out on my summer posts.

This is about something that I noticed a while back. I was sitting bored in Spanish class one day. We were doing a project and I was using Google Translate to translate stuff from English to Spanish.

I tried typing in random punctuation in the English box, and the Spanish translation ended up being this: 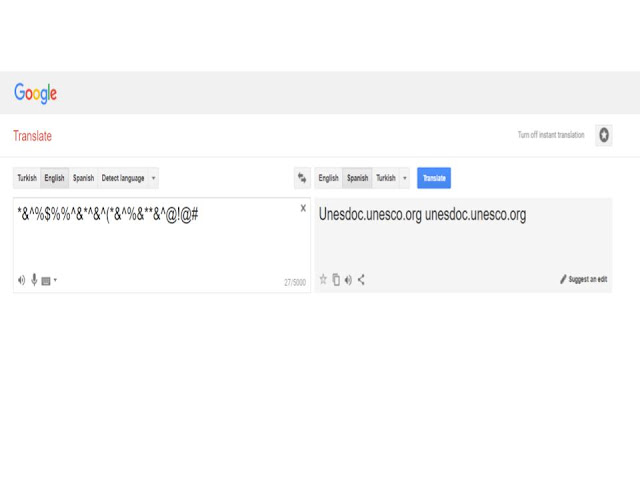 The Spanish translation of "!@#$(^%%" ended up being "unesdoc.unesco.org". Curious about why it said this, I tried going to the "unesco" website.

It turns out, UNESCO stands for United Nations Educational, Scientific, and Cultural Organizations. Talk about a long acronym! Unesdoc.unesco.org was a website where Spanish educational documents were listed. But what did that have anything to do with random punctuation? Why did Google Translate show that instead?

Back in the school year, when I tried this, it showed a different link, one leading to a lost of European Union laws. This time, it showed UNESCO instead, unlike when I first tried it. Why would Google change this? Did I break Google Translate? (Well, of course I didn't break it.)

I kind of have a  theory about why it would show any of the links in the first place. The thing that both EU and UNESCO have alike that they are organizations with several countries in them. Google Translate is a software that takes several languages (from different countries) and changes words from one language to another. By typing random punctuation marks, Google Translate's algorithm was sent a command and attempted to translate it to the other language. It may have caused a syntax error or something like that, and showed the source behind the translation: UNESCO. That site has documents in many languages, and Google Translate may actually be taking info from that site.

This would make the Google Translate developers useless to the overall software, since they didn't have to make the translations themselves, or even get others to do it specifically for the purpose of Google translate. They would just be relying on UNESCO for translations.

In order to prove this theory, I tried going onto Google Translate's source code by doing ctrl+u. I did ctrl+f to search for "unesco" or anything similar, and it never came up. So maybe this disproves my theory. But it is still interesting anyways.

Thanks for reading this post! Be sure to view daily for new posts! See you next time! BBBYYYYYYEEEE!!