November 08, 2015
Hi! This is Arca. Today I will be doing a review of the Peanuts Movie. I haven't done a movie review in a while, so I hope you enjoy this post. 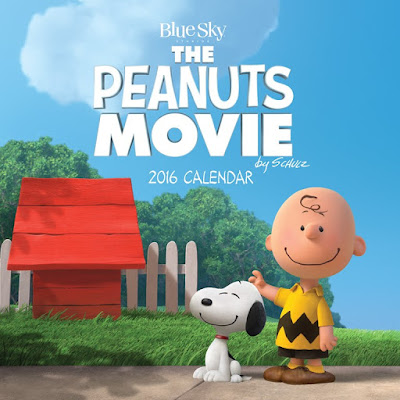 Yesterday Onur and I watched the Peanuts movie.
It is based on the popular comic strip Peanuts, by Charles Schultz.
Now, they made it into a movie. 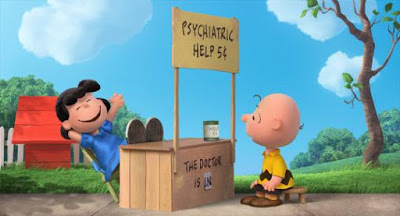 I will rate this 4.5 out of 5 stars. I liked the story and all, but Snoopy was not how I expected. I know he's a dog, but in the comics Snoopy has a thought bubble above him so you know what he's thinking. Now, I didn't expect there to be a thought bubble, but couldn't Snoopy at least talk?  But it was still pretty great. I love the comic, and this was almost as good.

I did like the movie for its animation also. In the comics, the characters are 2D, and I like how they transferred it to 3D animation. Also, the movie had two stories in one. One follows Snoopy, and the other follows Charlie Brown. I though that it was really interesting and I enjoyed that.

What it Was About:

Warning!: If you have not seen the movie yet and you are a person who does not like spoilers, don't read this.I will try to keep it as spoiler free as possible but just in case, don't.

It is about a kid named Charlie Brown and his pet dog, Snoopy. Charlie Brown is kind of an underdog. and he always seems to mess everything up. He can't fly a kite correctly, he has never won a baseball game in his life, and noone ever seems to remember his name.  So poor Chuck Green- oopsies, what was his name again?... Charles Purple-- Wait, that's still not it- Charlie Brown, I mean. Anyways, when a new kid moves in, he finds it as a chance to start over. Will he not mess this up? 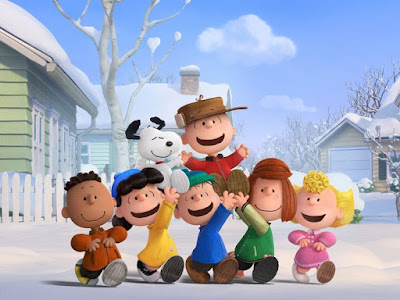 That was the A Plot. The B Plot is mostly about Snoopy. Snoopy finds a typewriter and begins writing a novel. In the book, he is the Flying Ace, and he must save the love of his life from his archenemy the Red Baron. I liked how much Snoopy was included in this movie. I didn't expect him to have a big role, but he did have one! 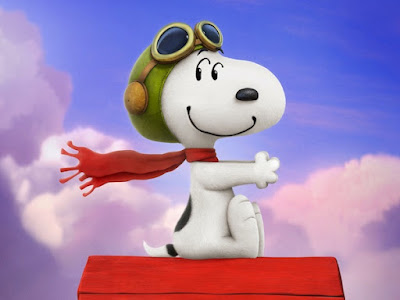 I really enjoyed the movie, and you should watch it too!