I would like to wish you all a very Happy Thanksgiving! As I am writing this post, I am watching the 2015 Macy's Thanksgiving Parade! Above is today's Google logo for Thanksgiving.  Today is a day to rest, have fun, eat food, and spend time with friends and family.

Happy Thanksgiving from the This and That, Here and There blog!


I will be updating this post with picture from the parade. 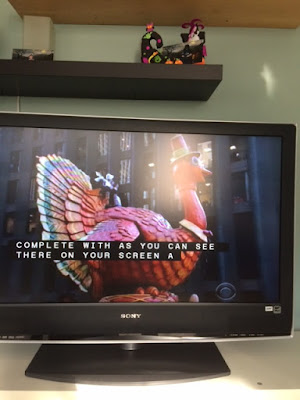 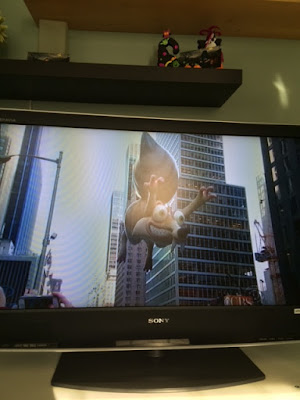 Above: The iconic Ice Age movie character, Scrat the Squirrel, chasing an acorn. He will be in the upcoming movie Ice Age 5, coming to theaters summer 2016. 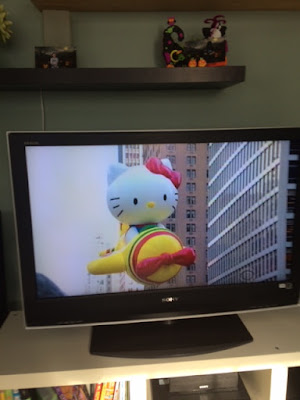 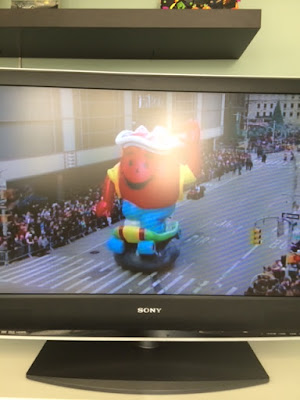 Above: 'Oh yeah!' A Cool Aid Man float waves to the crowd. 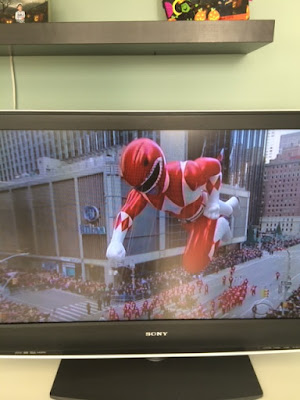 Above: A huge and impressive Power Rangers float. It's arm is the size of an average school bus! 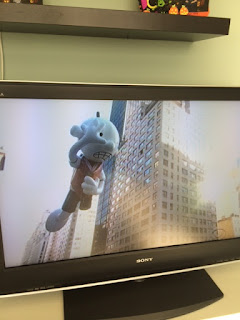 Above: Greg Heffley from the Wimpy Kid book series holds his journal in his hand. 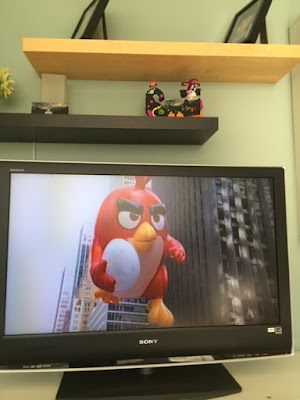 Above: Red from the upcoming Angry Birds movie holds his egg in his wing. 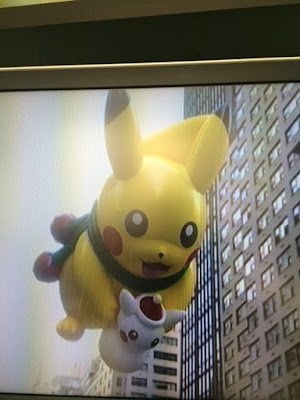 Above: A huge  Pikachu float from Pokemon floats above the ground. 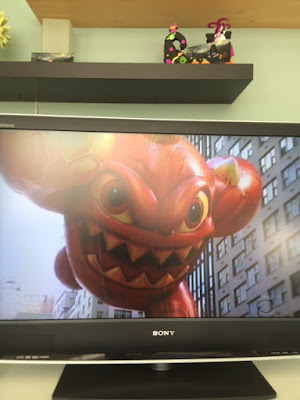 Above: A giant Skylanders float that looks like Eruptor makes its way across the parade.