Today I will be reviewing the game 1-2 Switch, for the Nintendo Switch (obviously). 1-2 Switch is basically the console's tech demo. It serves the same purpose for the Switch as "Wii Sports" did for the Wii.

My Rating (Out of 5 Stars) and Game Summary

This means that I gave the game a 76% review. I think that the game is overall fun, especially if you're at a party or a place where there are a lot of people to play together with, but it certainly isn't worth its $50 price tag. The games are very simple and short, and won't last you a while. While there are a few fun ones in the collection of 28 exercise mini-games that it offers, I found many to be boring and repetitive. I think that the price should have been 20 or 30 dollars cheaper. Some people say that it should have been bundled with the console, but I disagree since that would just drive the console's price higher and repel hardcore gamers from buying the Switch if it came with a so-called "kiddie game". It does a good job at what its supposed to do: show the possibilities of the technology built into the Nintendo Switch's Joy-Con controllers. 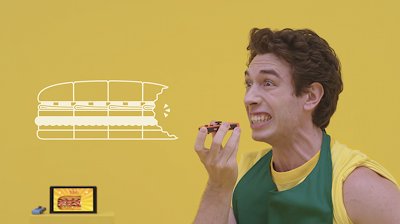 It does a decent job of including the technology of motion controls overall, but not really for the IR camera or the gimmicky HD Rumble. There is only one game that even uses the IR Camera, where you have to hold the right Joy-Con up to your mouth and it will track your mouth movement as you literally eat virtual sandwiches. Hours of entertainment, am I right? 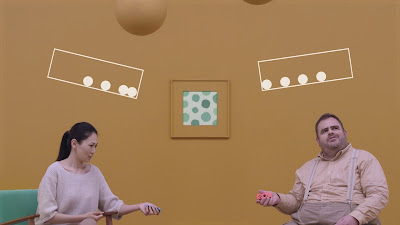 In all seriousness, though, the HD Rumble feature is used in most mini-games, but only one of them does it well. The ball-count mini-game, while boring to play, is very cool from a technical perspective, since you can literally feel virtual balls rolling around in a non-existent box. The vibrations make it feel hyper-realistic, and it is hard to describe it to someone until they have actually tried it in person. 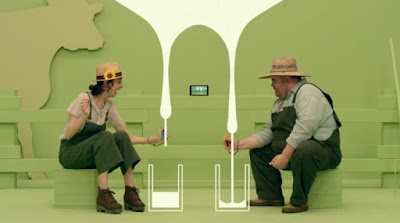 The weirdest game has to be the cow-milking one. Yes, you heard me right. Nintendo's next groundbreaking e-sport is milking virtual cows. In it, you have to squeeze a Joy-Con while pulling it up and down, and whoever gets more milk before the timer runs out wins. There is some kinda-disgusting HD Rumble effects that feel like milk is being squeezed. 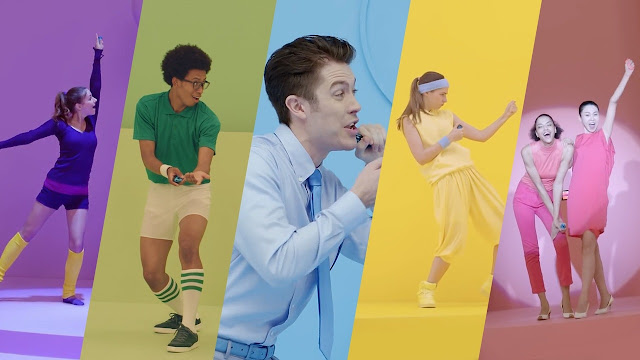 Unlike Wii Sports, in 1-2 Switch not all the mini-games are sport games.  While some are things like table tennis, baseball, and boxing, some are things that aren't exactly a good workout, such as answering telephones, cracking open safes, rocking a baby to sleep, and even shaving. 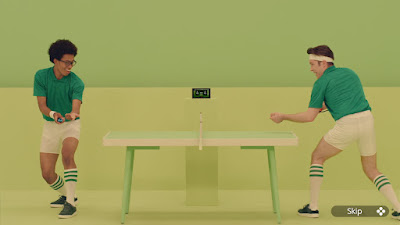 Before you play each game for the first time, a well-put-together live action cut-scene is showed, that explains how the game is played. A lot of effort was clearly put into making these, but not all of them actually do a god job at explaining how to play the game. For example, the instruction video for the game "Sneaky Dice" was confusing, and added some unneeded info to it, so it didn't really understand how that particular one was played even after I watched the explanation video of it. 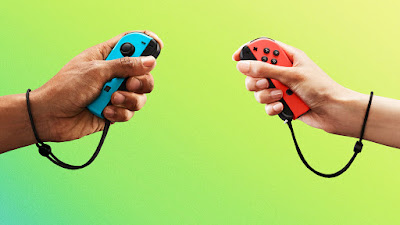 1-2 Switch is for any Nintendo Switch owner who is interested in the technology of the Joy-Con controllers, or anyone who wants a short and simple collection of physical games to play with a friend. This is the type of game that you show to a friend once or twice, and then never use it again. Regardless of the price being a tough sell fr some people, I can guarantee you that with this game, you will have fun together playing games with your friends, no matter how long it lasts. Even though some of the games are boring, the rest of the games are very fun and addicting, such as the cowboy game "Quick Draw", the frantic arm-waving "Wizard", and even the wonderfully weird "Cow Milking" game was funny to play with others. If you have a minimum of one person to play together with, and want to get a bit of exercise and have some fun, I recommend this game for you. 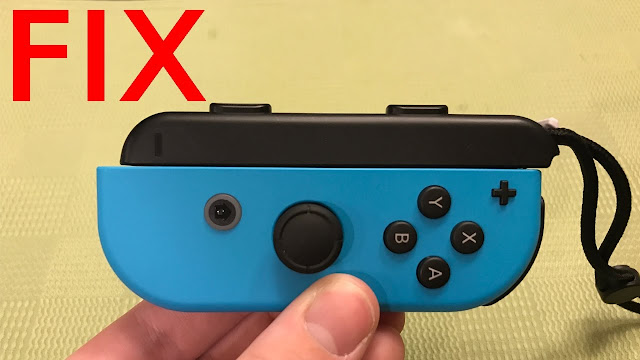 Seeing as I'm talking about 1-2 Switch, a game that requires you to put the wrist strap attachment onto the Joy-Con, I thought that I would throw in a life-saving tip for many Switch owners. The wrist strap is meant to be put on with the minus next to the minus, and the plus next to the plus symbol. If you put it on backwards, then the symbols wont match and the string will be on the top instead of on the bottom. If you try holding the release button and pulling, it won't come out. Brute force won't help you with this one, my friend. Grab a knife (or if you are a kid, grab scissors) or any medium-sized sharp object and follow these instructions. (Watch the video below, made by the YouTuber "My Mate Vince". If it doesn't work for you, click here.)

Thanks for reading! Hope that this helped you decide whether or not to buy "1-2 Switch". Tomorrow, I will be reviewing the awesome game "The Legend of Zelda: Breath of the Wild".