Star Wars: The Last Jedi and Battlefront 2 - New Behind the Scenes Videos + Posters 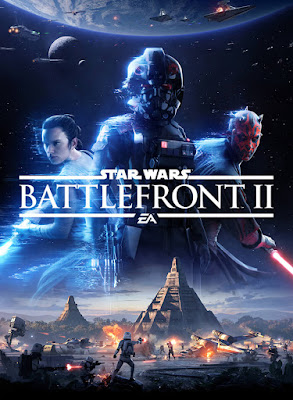 Recently, the D23 expo gave us a lot of new info about the future of Star Wars. The most exciting of it all was that we got an amazing behind-the-scenes teaser on the set of The Last Jedi.

You can watch it below:

This is an exciting behind-the-scenes video in which not only do we get some new footage from the upcoming movie, but also what the cast thinks about it. This also includes some cool action shots and even a possible lightsaber duel between Rey and Kylo.

Battlefront II is the sequel to 2015's Star Wars shooter game Battlefront. This new game will have new content from The Last Jedi, and a story-mode that takes place between Return of the Jedi and The Force Awakens. A behind-the-story video was released for the game, which you can watch below:

We also got 6 new posters for The Last Jedi.
The posters are each a picture of the main characters of the film: Rey, Finn, Poe, Kylo, Luke, and Leia. They all don't show their eyes, and the character's expressions are very serious, and they are wearing red clothing (similar to the red color of the film's logo). This all symbolizes a solemn tone to the movie, proving further what most people think that this will be a darker entry to the franchise.

Here are all of the posters: 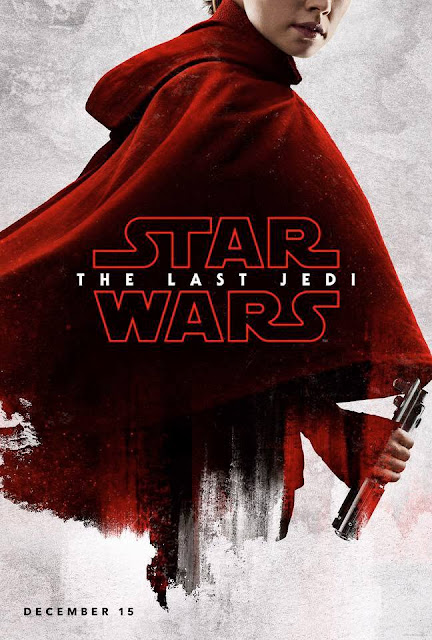 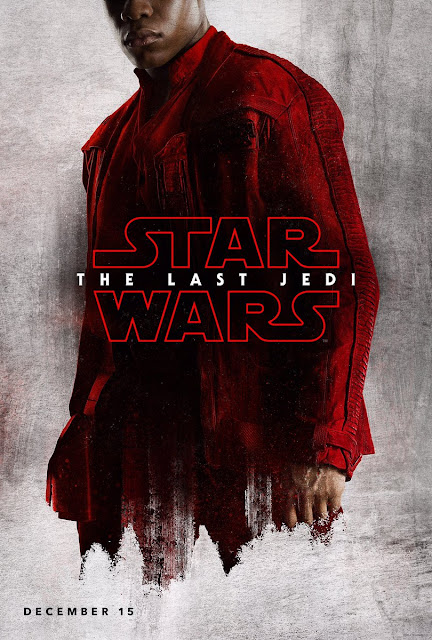 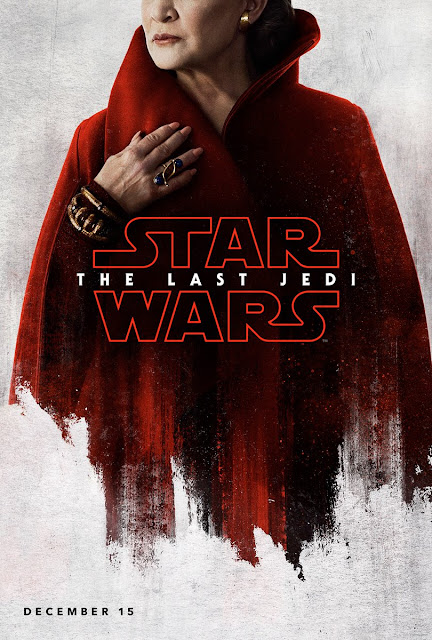 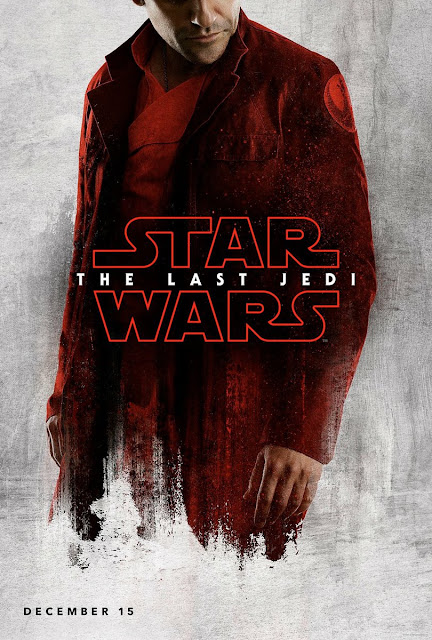 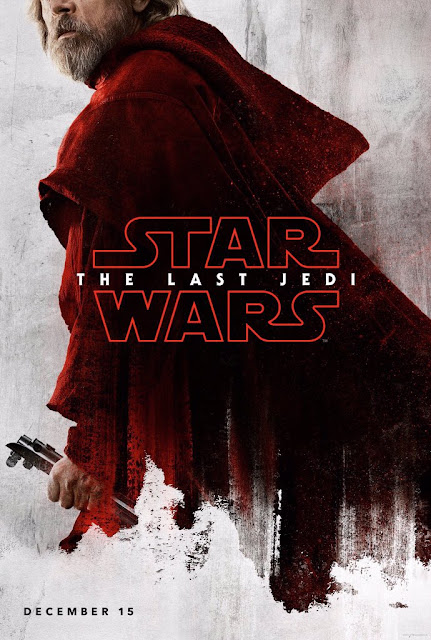 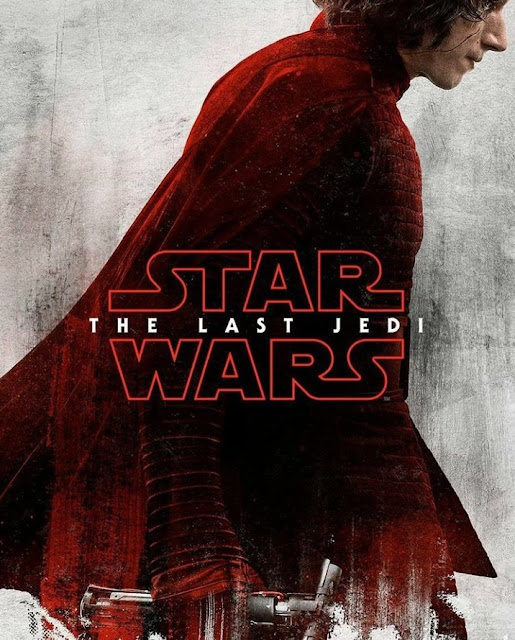 I am very excited to watch  The Last Jedi! Battlefront II will definitely be a game worth checking out as well.