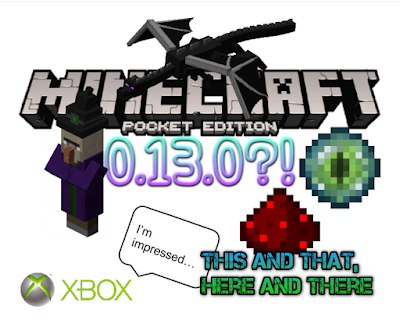 We have received news that the next update will be 0.13, not 1.0 like I thought it would be. Remember how they said they would need nether and redstone before 1.0? Well, they already have nether in 0.12, and the next thing is redstone. And guess what? They confirmed it... It is most likely in 0.13.0, since it has to be before 1.0. That is, unless there is going to be a 0.14. Probably not.

Daniel Wustenhoff‏@darngeek
@AgaGamerZ @MissMarzenia I feel your pain, but don't worry, Redstone is in the works, we just want to do it right!
10:21 AM - 14 Aug 2015

Cauldrons has been confirmed, so you can inference possibly witches. 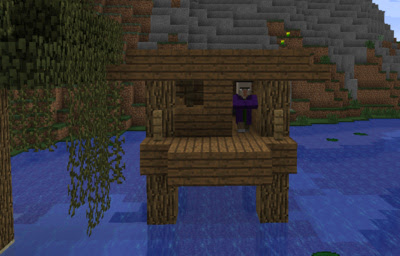 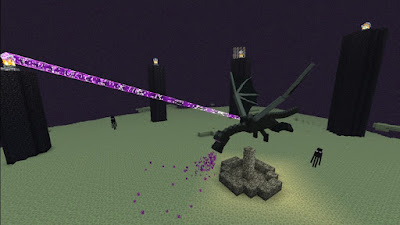 Also, I would like to inform you that along with a post each date, I will make a small message post informing you about new features on my blog, schedules, delays, and that stuff. I will put that up about every 1-3 days. They will usually be published later on in the day,

That is all for this post, and be sure to share it with others, subscribe, and stay tuned tuned for future posts. I try to make posts every single day, and if you follow this blog you will see them daily on the bottom of your blogger dashboard. Thank you for reading, and I will see you all later. BUH-BBYYYYYEEEEEEEEEEE!!!!!