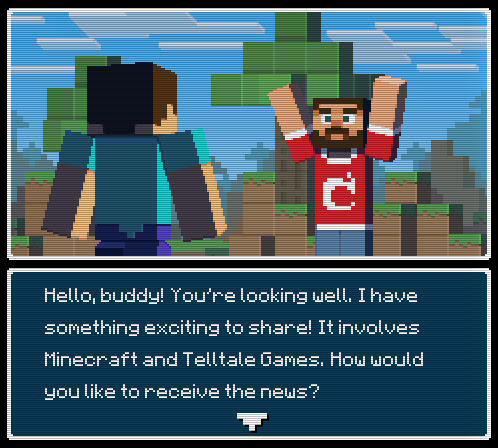 Were you hoping for a Minecraft 2? I need to remind you, that "Minecraft 2" thing was a joke. No, really. Instead, Mojang will be teaming up with Telltale Games to create a series of games called Minecraft: Story Mode.

It will be released episodically, and will be available some time later this year on
on Xbox consoles, PlayStation consoles, PC, Mac, iOS, and Android-based devices.

It will be a narrative driven game, as Minecrafty as possible, but Mojang and TTG do not intend on making an "official" story for Steve, or explaining the world of Minecraft in detail. I will still be a cool game.

Exciting, huh? We should be finding more info on the game pretty soon, and I will also be posting more about it.
Be sure to like, subscribe, and stay tuned to more on This and That, Here and There and I will see you next time! Bye! 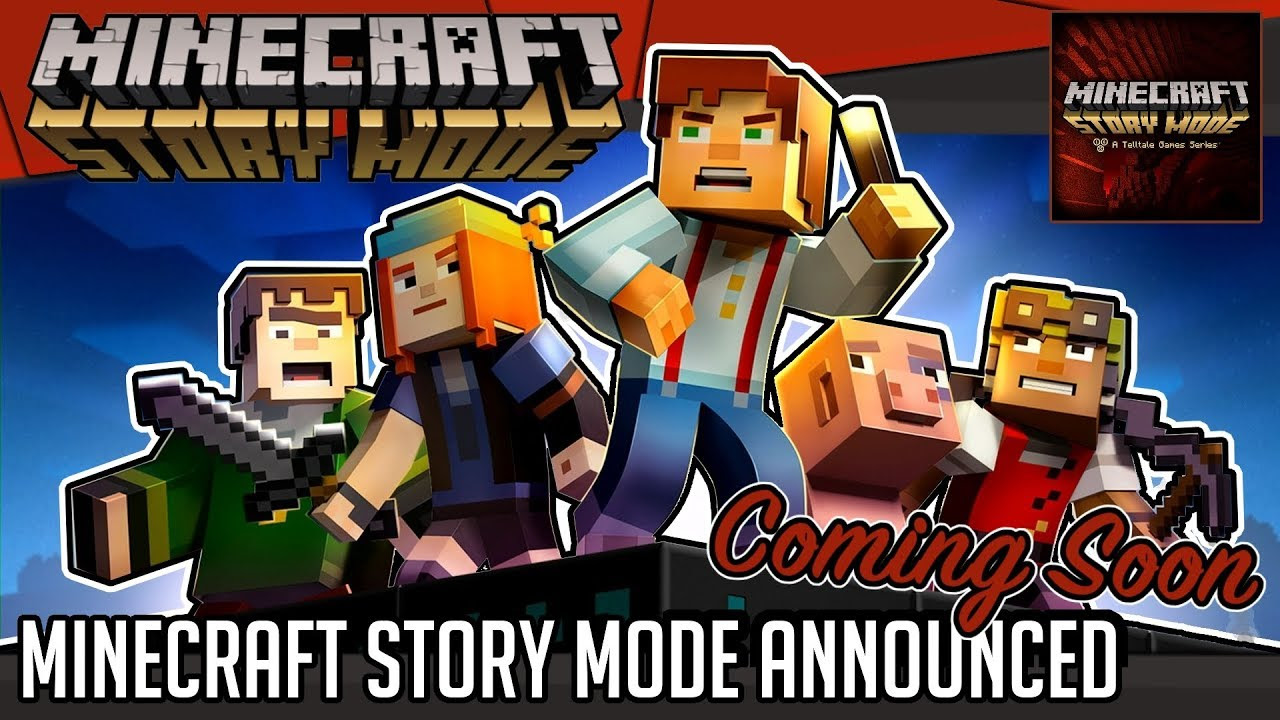