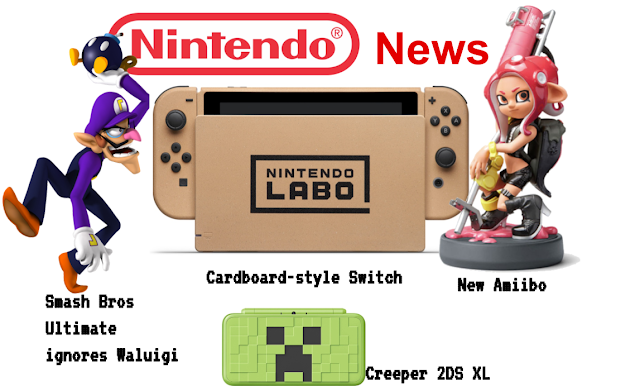 This is Arca, and since its a Tuesday, you know exactly what that means: Nintendo News Roundup time on my blog! This is the place to go to find out all the interesting happenings concerning everything having to do with Nintendo within the past week. Let's start with the biggest news, possibly the elephant in the room:

No Waluigi in Smash Bros??? WAHHHHH! 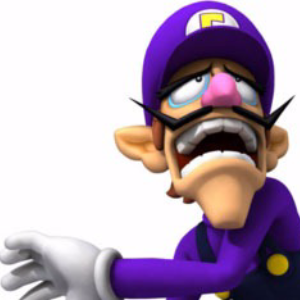 He's a meme, he's a legend, he wears a purple hat and makes "WAH" noises, so most meme aficionados and Nintendo fans alike should be familiar with Waluigi. He has spent most of the time out of the spotlight, however, when it comes to Nintendo's games, only ever appearing in Mario spinoff titles, kart-racing, and sports games. After many years of him being in the darkness, I too was one of the many fans who wanted him to finally receive a place in the spotlight by being included in the next Super Smash Bros fighting game. Nintendo's E3 conference finally rolled around, and while the new game Super Smash Bros Ultimate looks great and is nearly everything that fans have been asking for, there is still one glaring absence from its roster: Waluigi. Nintendo seems to love to ignore and mock this poor guy, even using him as an example to show that assist trophies can now be KO'd.

Among the best things to come from the mass outrage of his absense from the game are an actual article in the Washington Post about it (you should read it, it's hilarious: https://www.washingtonpost.com/news/the-intersect/wp/2018/06/12/waluigi-was-robbed-and-humiliated-by-nintendo-and-his-fans-are-furious/?noredirect=on), a Twitter post by Netflix about it (shown above), and an amazing song that the YouTuber "BitFinity" made and animated mourning the ignorance that Waluigi has received. It's a parody of "Hallelujah". Please go and watch it below, it is super funny and clever. 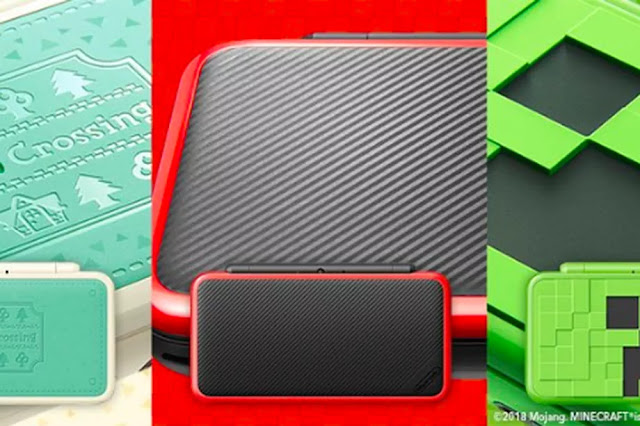 Nintendo has announced that in Japan and Europe, fans will be able to get their hands on three new specially designed New 2DS XL systems: An amazing Animal Crossing themed one that I'm sad I can't get for myself (I live in the US), a red and black Mario Kart bundled one, and one that is carved and textured like the face of a Minecraft Creeper. You can take a closer look at each of them below. 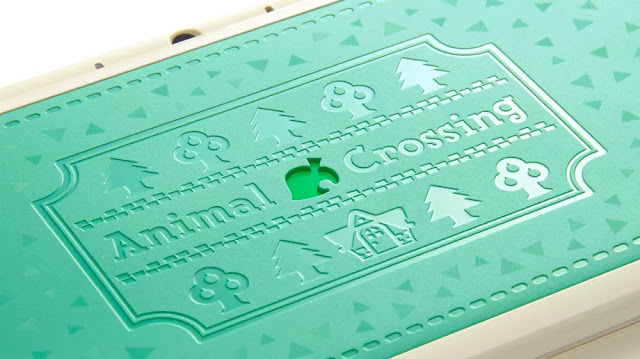 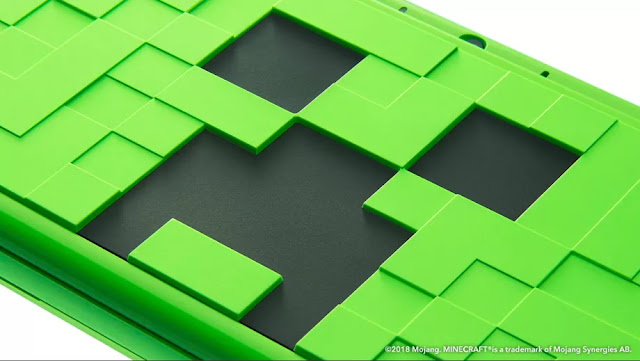 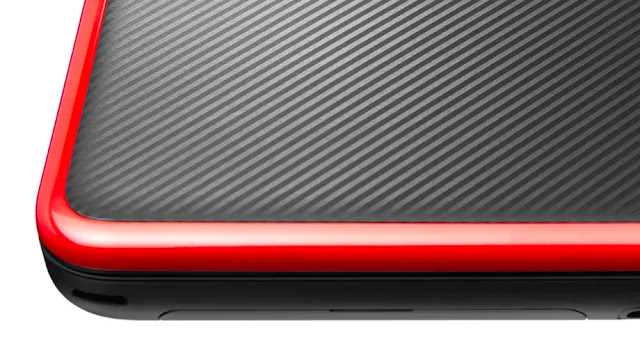 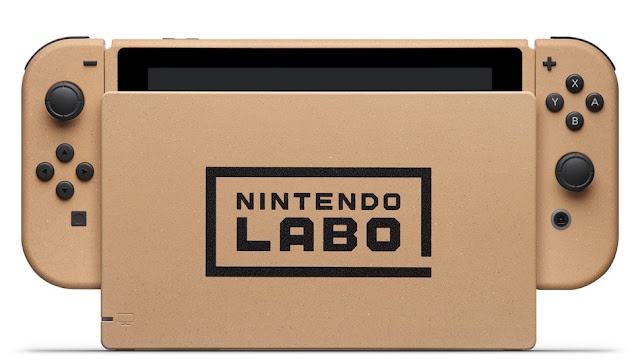 Nintendo is making a new, cool-looking cardboard-themed Nintendo Switch console. For the first time ever, the entire console, not just the Joy-Cons, will be colored and textured to look like cardboard. Here's the catch: It will be super hard to get, and won't even be sold in stores. How do you end up getting one? You have to submit a creation in the brand new Nintendo Labo creation contest, active until August 30th, 2018. You can see more details on that on Nintendo's official website, here: https://labo.nintendo.com/share/#!/contest/ 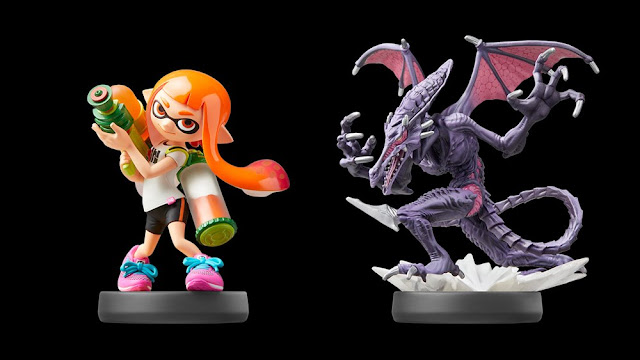 To continue with their tradition of releasing new character Amiibo figures in correspondence with Super Smash Bros, Nintendo has confirmed that they will be making new amiibo for all the newcomers in the game: Daisy, Inklings, and Ridley. There will also be new amiibo for the plentiful returning characters as well, in time for the game's release, they said. However, the only amiibo we have gotten a glimpse at so far were Ridley and Inkling at E3. In other amiibo news, there will be new Splatoon 2 amiibo for the brand new Octo Expansion DLC pack, modeled after the octoling characters. 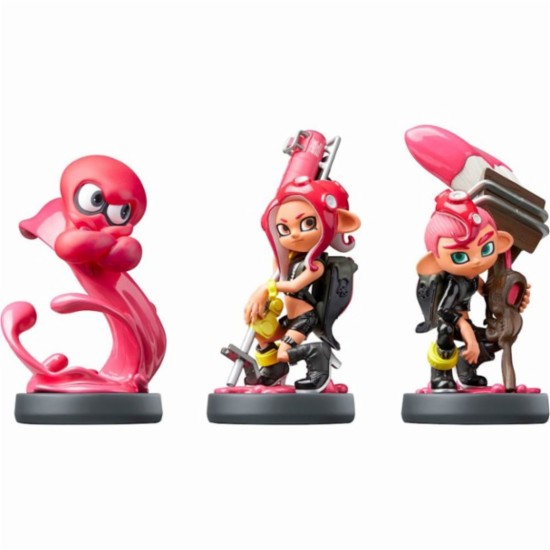 I hope you enjoyed this post! If you liked this Nintnedo News Roundup that I made today, be sure to view again on Tuesdays to see more of them. I also happen to post every single day during the summer months, so be sure to click the subscribe button at the top of my blog so you can receive email notifications whenever I make a new post. (These notifications even contain a very convenient preview of the post before you click on my blog!) Tomorrow is Wednesdays, meaning that it is story writing day on my blog. Tomorrow I will write a story about me running for school president this year. Feel free to leave your thoughts and suggestions in the comments below, but remember to stay positive as I need to approve comments before they become public. Stay tuned, and I hope you enjoy the vast amount of blogging content that is soon to come! :)

Here is a link to my previous post, about my summer blog plans: http://www.arcabaran.com/2018/07/summer-2018-my-blogging-schedule.html

Onur’s Blog- First Step, Next Step, This Step: My little brother got inspired by me to start his own blog too! He writes mostly about Nintendo and posts just as often as he gets to take turns using my computer. Here it is: https://onur3.blogspot.com/

My Google+ Profile: This is the place to go to see links to new posts, exclusive behind-the-scenes information on my blog, and sometimes there will be polls to decide which blog posts you want to see next. I also post plenty of spicy memes, if that's what you're into. You can tag me via +ArcaBaran Here it is: https://plus.google.com/+ArcaBaran

See you tomorrow, for my next summer blog post! To see my posting schedule, click here: http://www.arcabaran.com/p/summer-2018-blog-schedule.html