Do you like Minecraft? Girls do too. In 1.8, Mojang added an alternative player skin. She has thinner arms than Steve and also is in Series 3 of Minecraft figures. 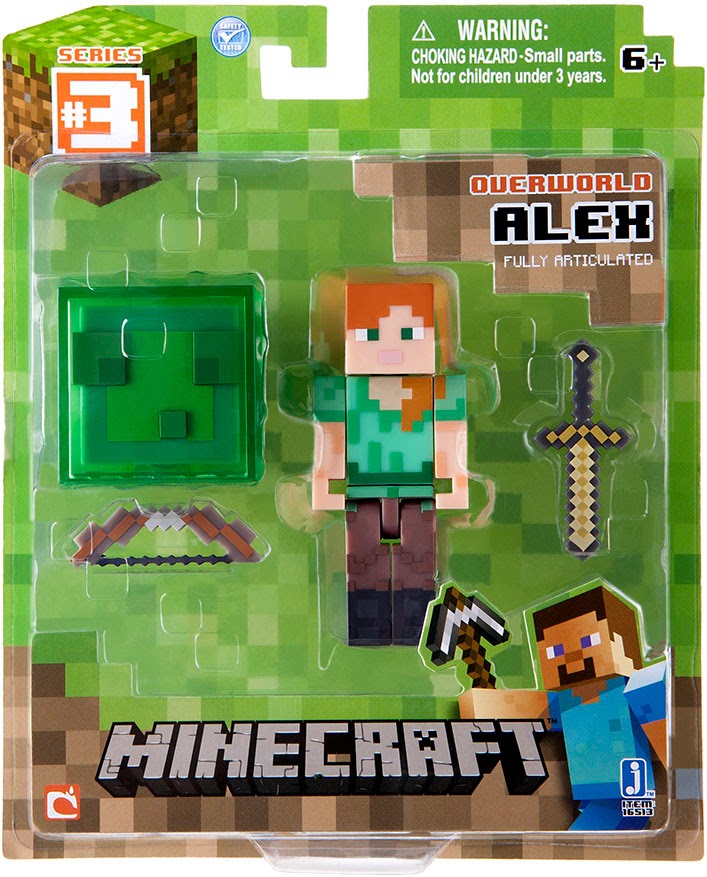 The PE at Mojang has also announced that they are putting her in Pocket Edition 0.11.0 along with other skins. 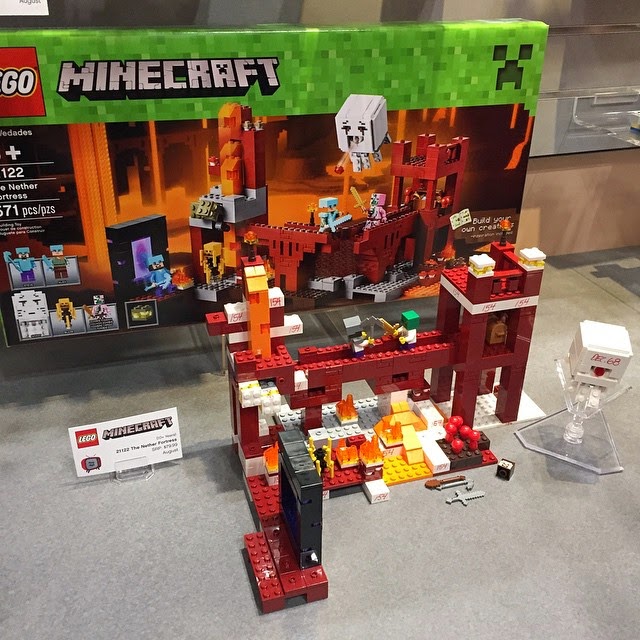 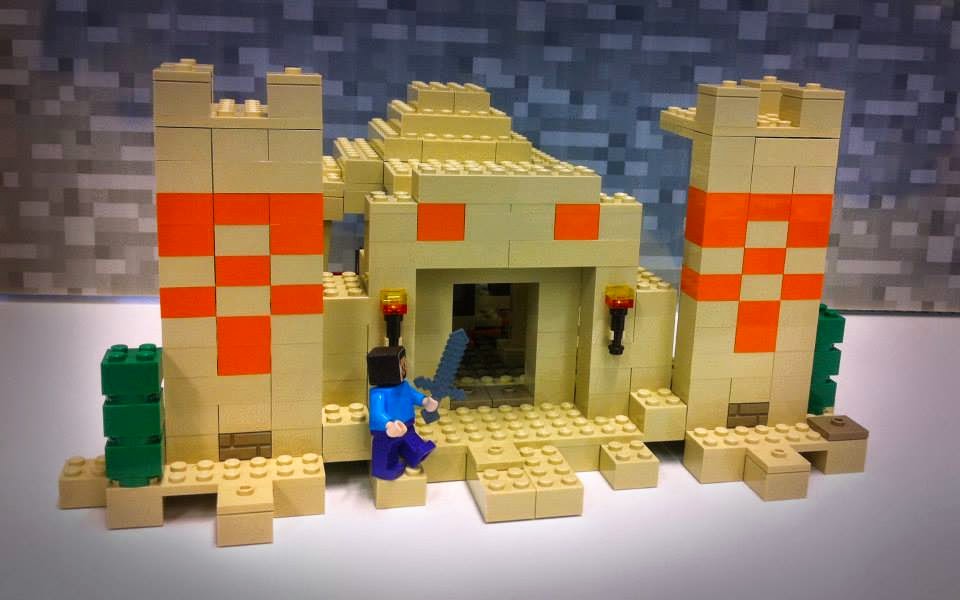 I am really looking forward to seeing these new sets being released, along with many others.

If you enjoyed this, be sure to like, subscribe, and stay tuned to This and That, here and There. Bye!