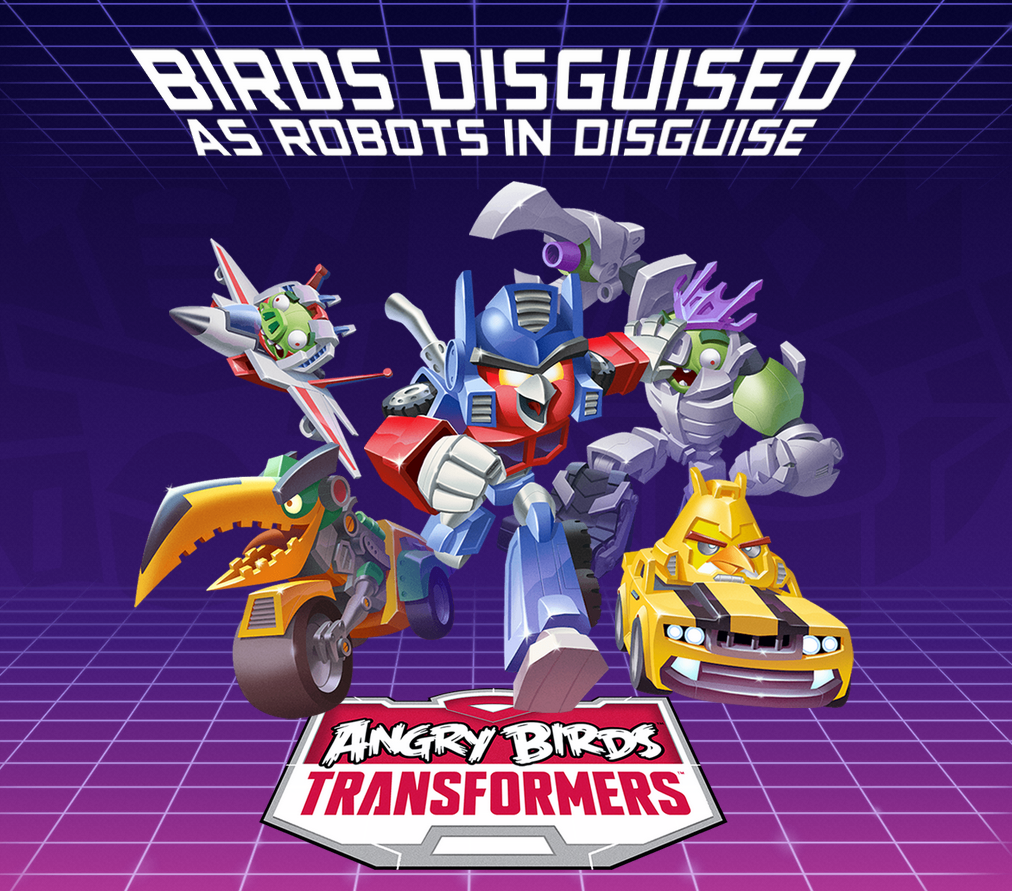 Its finally here! The moment we've all been waiting for... Angry Birds Transformers is now out on both Android and  IOS  devices and tablets! Awesome right? The game even allows you to "invite"
random people to your game to help you win a level. Plus, you don't even need to be connected to Facebook of Wi-Fi to do so!

When you press the tap the "transform" button, you transform into your vehicle to dodge obstacles and get to the goal faster.

Well, it's a great game, and I recommend this game to any Angry Birds/Transformers fan.