Gravity Falls "A Tale of Two Stans" today at 8:30 PM on Disney XD (NotDisney Channel) +Tune Into it and tell your friends to do it too- itbenefits the show + New Screenshots from Season 2.5 trailer at ComicCon 2015 San Diego

July 13, 2015
Let me just jump straight into the photos to make you even more hyped! 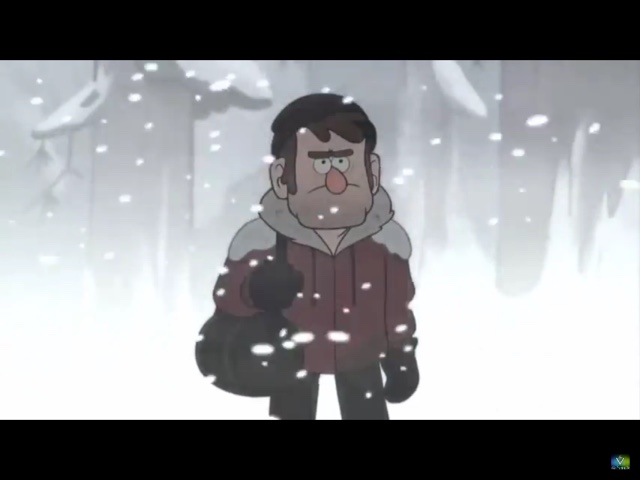 Stanley (Grunkle Stans Identity) walking throught snow to get to the Mystery Shack. 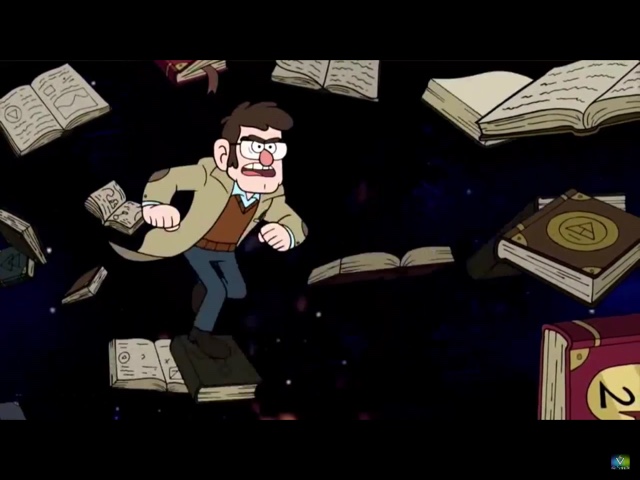 Stanford (author) going through the portal for knowledge. 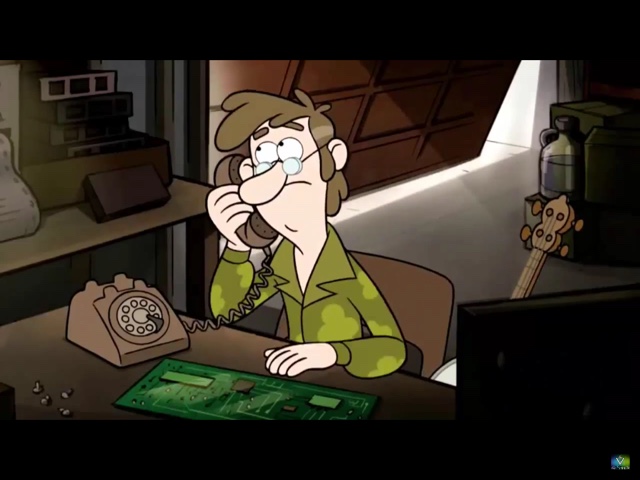 Fiddleford (McGucket) receiving a phone call, most likely from the Author, as they have worked together a lot. 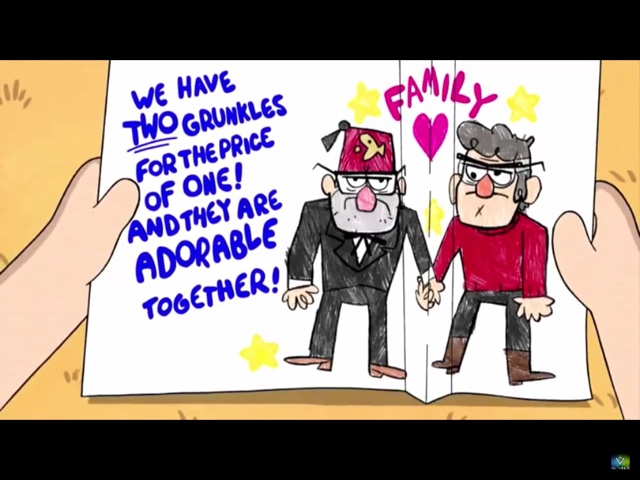 Mabel holding a card she made with a drawing of both of her and Dippers Grunkles. Aren't they adorable together? 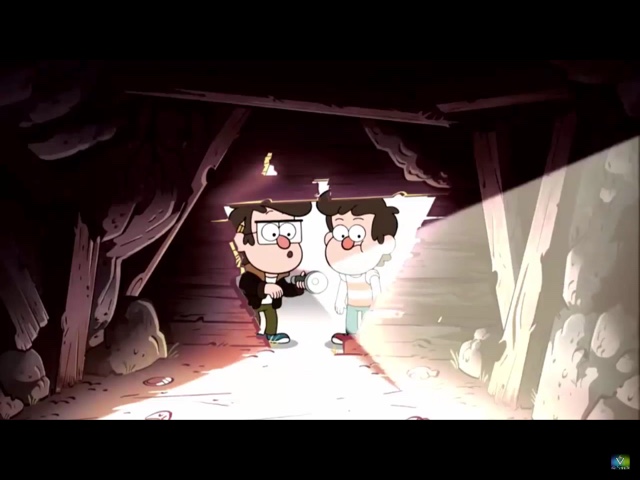 The Stan twins explore a hidden cove in Glass Shard Beach during their childhood. 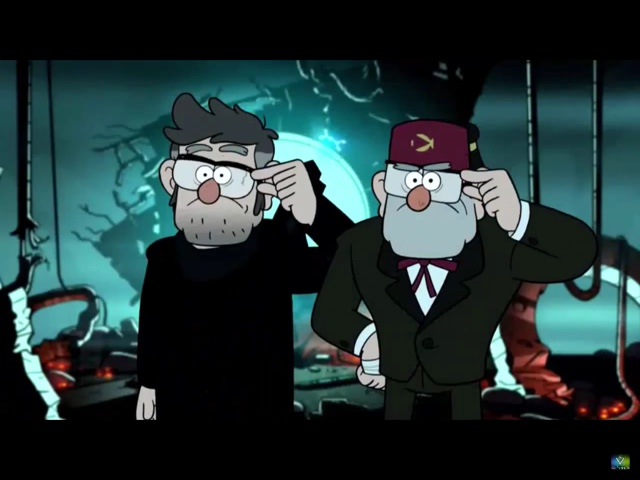 The Stan Twins adjusting their glasses in present day, after the Author walks out of the portal. 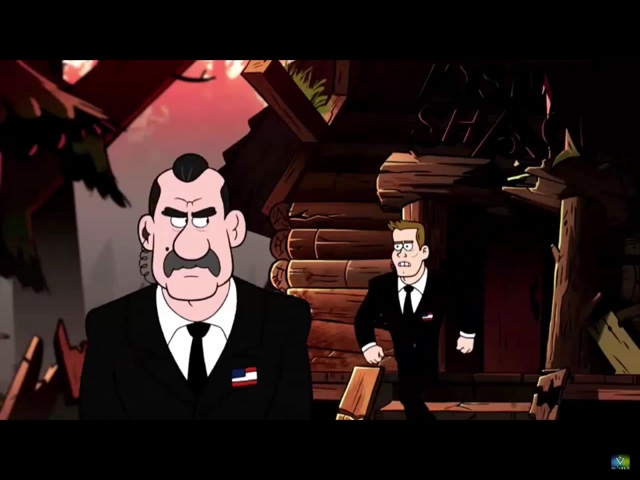 The government agents near the mystery shack, most likely to arrest Stan. VailsKBaum94, a Gravity Falls theorist YouTuber, says that they probably won't be able to, since their mind will be erased by the Memory Wiper. A code in the book Dipper's and Mabel's Guide to Mystery and Nonstop Fun says, "The government can be forgetful", which would match up perfectly with this.

Subscribe, and oh yeah, watch the new episode, it will help, since Season 2 has had less viewers
than the first one. Tell your friends to do it to, even if they don't watch the show. The fact that you have your TV opened during it is what counts. :)