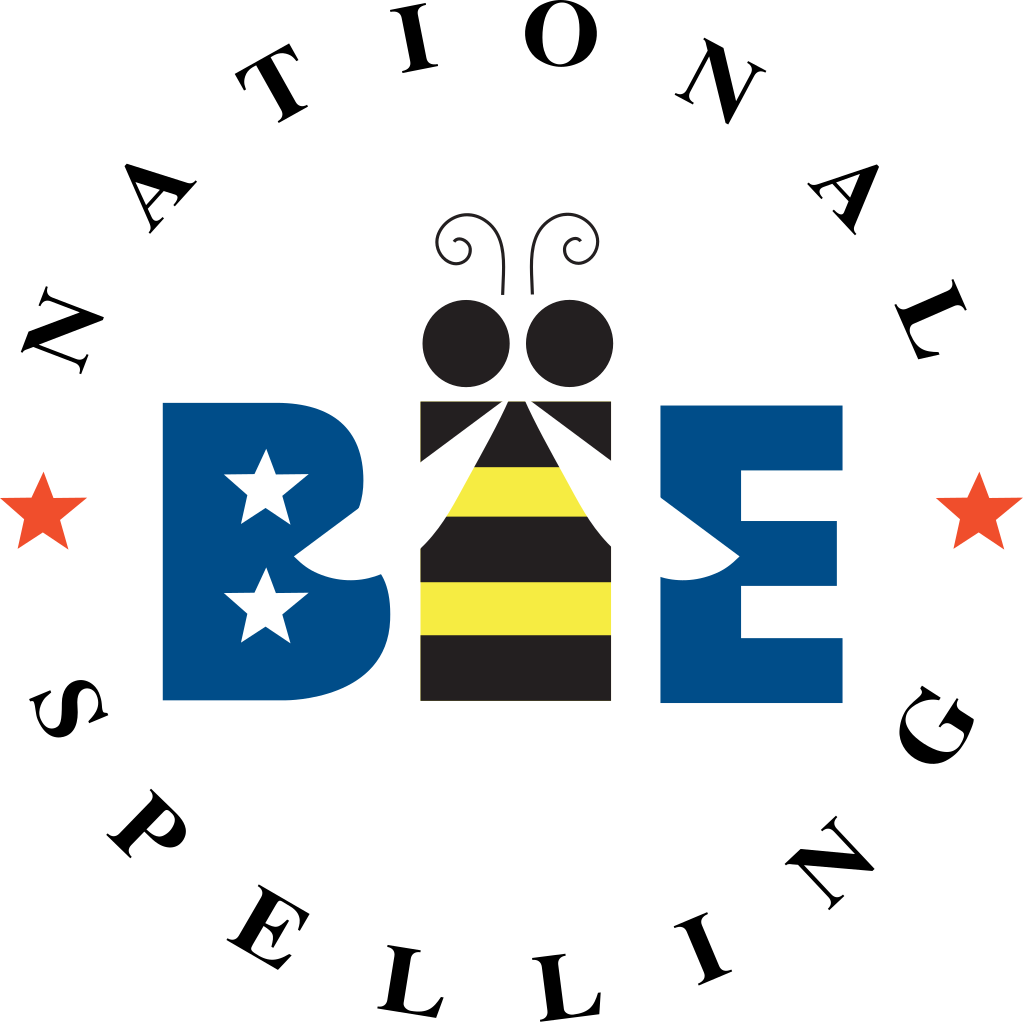 In the Spelling Bee at my school, I scored runner-up 2nd place!
Matthew Chen won. The word that I couldn't spell was bronchitis. It's some sort of disease in the lungs. He will go on to the County Spelling Bee to represent our school.

If the winner, Matt, doesn't show up at the next round, I will have to fill in for him.

What does the "Bee" in Spelling Bee mean?
I looked that up.
First, I searched that on Google.
It says:
I also looked at the Scripps National Spelling Bee site.

(Click Above)
It says:
Bee may simply be a shortened form of been, but no one is entirely certain.

So that means no one is sure about what it means.